First we’ll have the update on the writing and next books, because that’s the most important thing, yes?

The writing has been chugging along much smoother this year than last, with the discipline and schedule I fell into the last half of 2017 continuing.

That’s my words-per-day spreadsheet, because I’m a data-geek.The timechange messed with my morning schedule, so it’s not as smooth the last couple weeks (I’m a morning person and wake up best just at dawn), but I’m still averaging 1000 words per day, typically for the last 7-days, 30-days, and, most recently, the previous 365 days, which is huge.

Right now, most of those words are going into Alexis Carew #6, The Queen’s Pardon, and if I stay on this 1000-words a day path, then Pardon should be words-complete in early May. All the usual caveats apply — that assumes my word-count estimate of 125,000, which the story could come out +/- 20%, which would affect the words-complete date. After which, there’s the editing — a round of me, a round of my partner, and a round of my other editor, followed by me again (so I can introduce those last-minute typos that are no one’s fault but my own).

I’ve changed the rest of this year’s planned production schedule around in order to work on Smuggler, next after Spacer in Avrel Dansby’s story, followed by next in the Dark Artifice series (more on what happened to that in a future blog post), second (or fourth, depending on how I release the first [three]) in the still unnamed Rocks series, and I might try my hand at litRPG with a title called Godgame, a bit of which has been written already, just to get the bits out of my head.

“Wait!” I can hear people yelling. “There’s no Carew #7 on that list and the bloody thing goes out to next-buggering-February! What in the Dark are you playing at, man!”

Have no fear. Carew #7 will get stuck into the list whenever the story gels to the point where I can start writing it, pushing all else to the right. Alexis’ story is my priority and the writing plan is fluid. Those are projections, not deadlines, since I have no publisher to worry about. So AC7 will get on the list when it’s ready to be written. 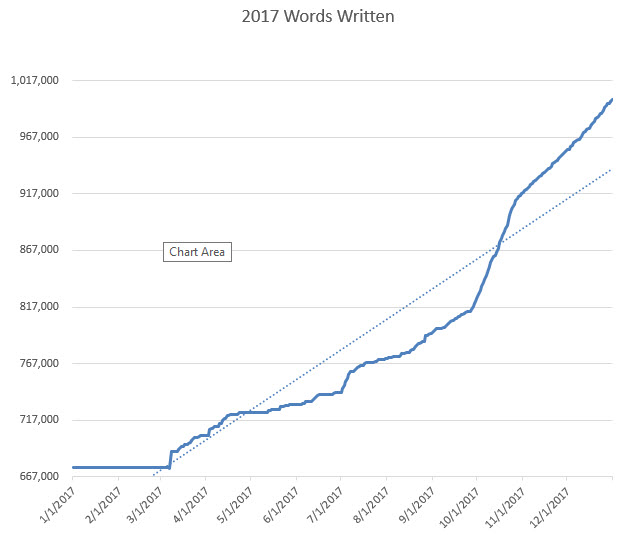 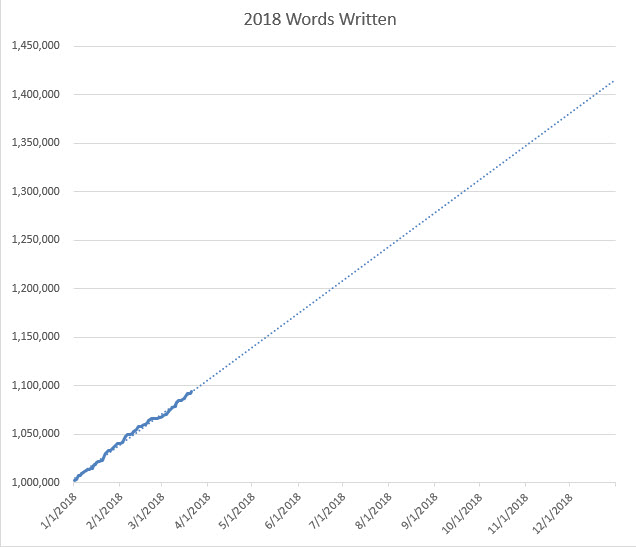 So that’s the current status of the writing, on to the plan to dump the day job and write full time, turning that 1000-words per day into three, four, or more.

We are still in the very early stages of that plan. Closing on the house is still sometime in May, and the plan is still to then live off of the income from writing, while throwing all of the day-job income at the mortgage and and savings to facilitate that eventual thing. It’s a moving target, though, as things do come up unexpectedly.

I’m also looking into buying some land or a cabin, and possibly an RV, as part of this, because I do write better with travel and solitude. Ideally, this would be a situation where the house would be a sort of home-base I rent out while travelling, providing both another income stream and a place for that eventual old-age thing.

How it all eventually plays out is still very much in flux — much to my partner’s irritation. She likes to know a solid plan, and having conversations like this:

“What are you looking at there?”
“North Carolina cabins.”

“What are you looking at there?”
“You know, you can get a big hunk of land in Colorado for not much money, but it’s all either scrub desert or a vertical cliff …”

“What are you looking at there?”
“Class B RVs … they’re really just vans, but you can park them anywhere and they’re easier to drive.”

“What are you looking at there?”
“Vacation rentals. Some good deals on a full month, off-season … maybe this and just a big SUV to travel from place to place. I mean, we’d like to stay in one place for a few weeks at a time, so …”

And all this is during one Netflix session, so, really, she’s being a very patient person …

In the meantime, here are a couple books I’ve read recently by indie authors and can recommend: 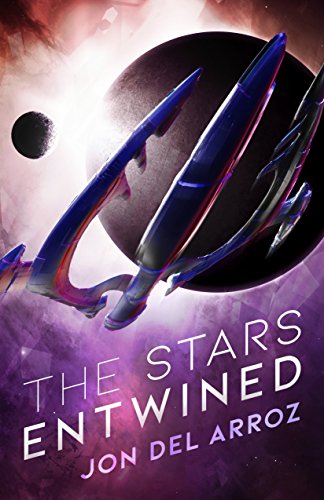 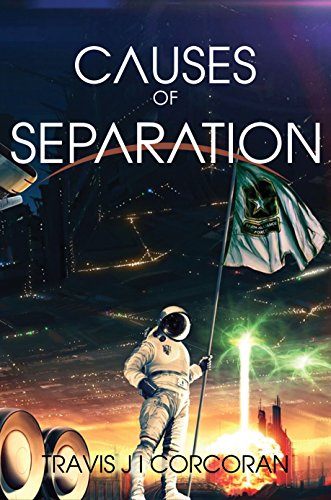